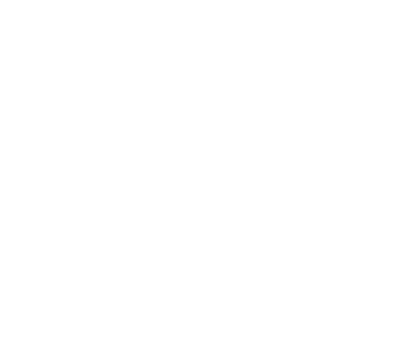 In short, we had a BLAST while working on this project!

The goal was to make a trailer spotlighting all tier 1 esports team bundles in a captivating & compelling way to showcase the splendid artistry behind each design.

Each bundle consists of a uniform, headgear, weapons skin, and a charm. 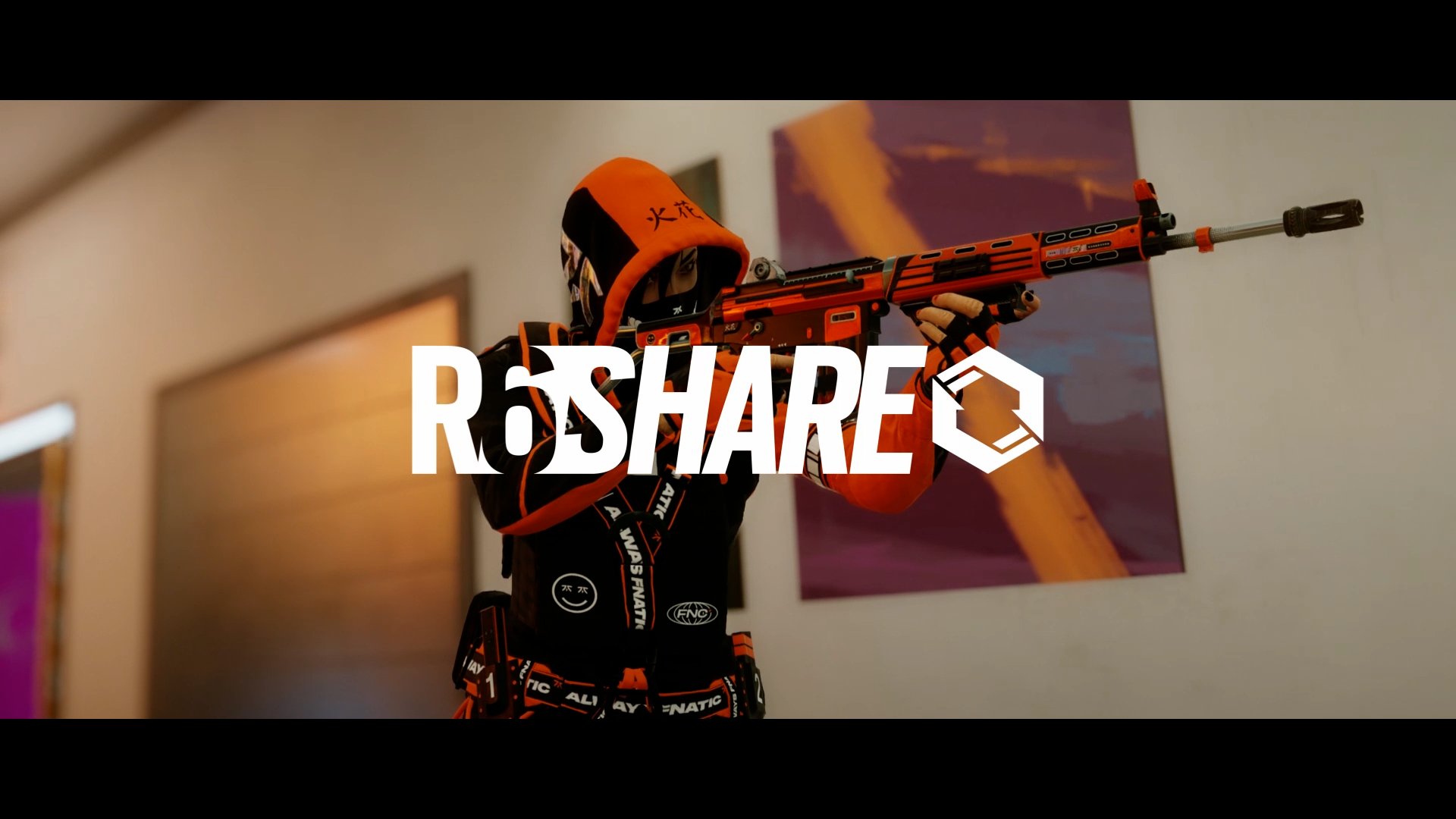 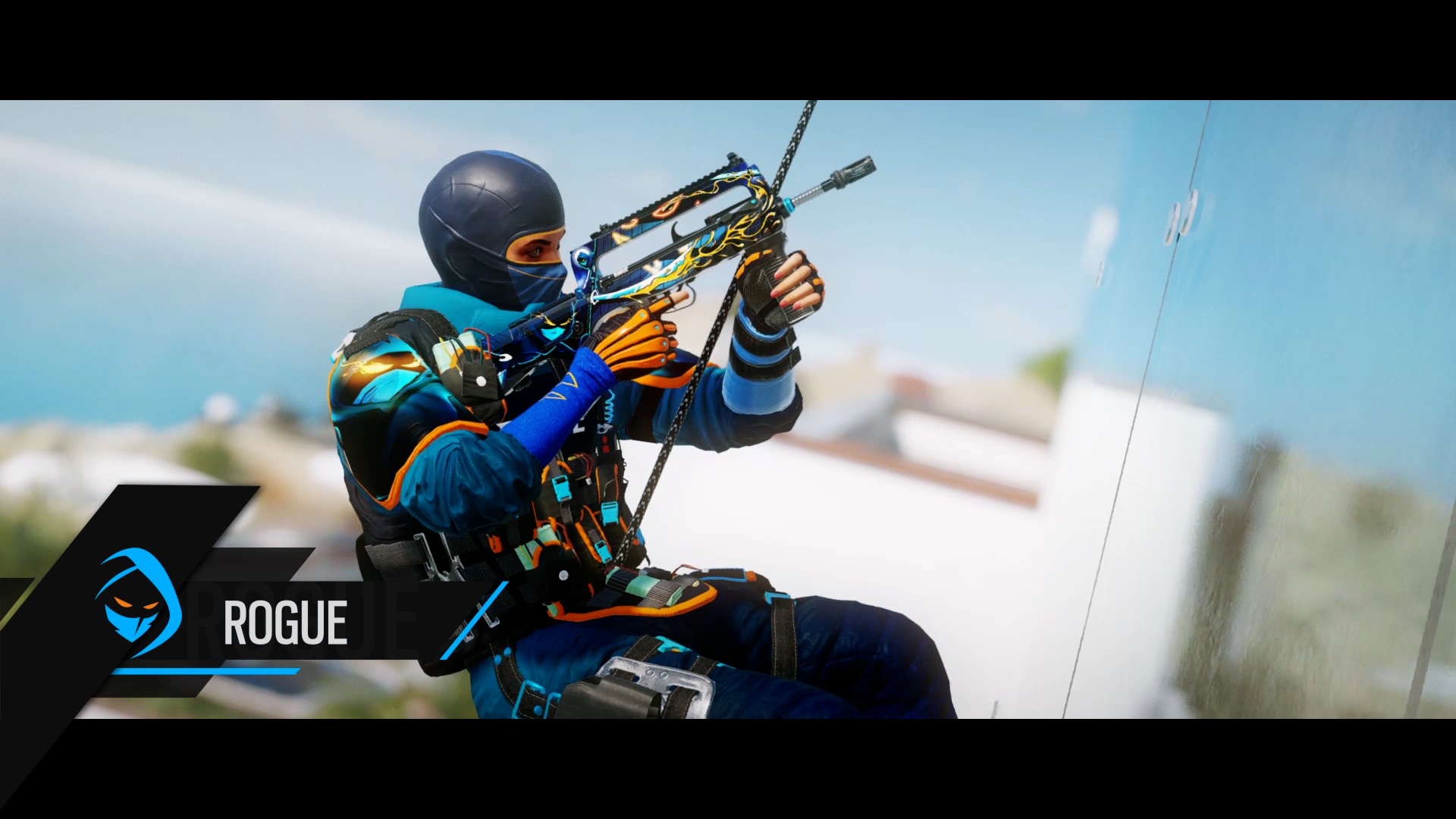 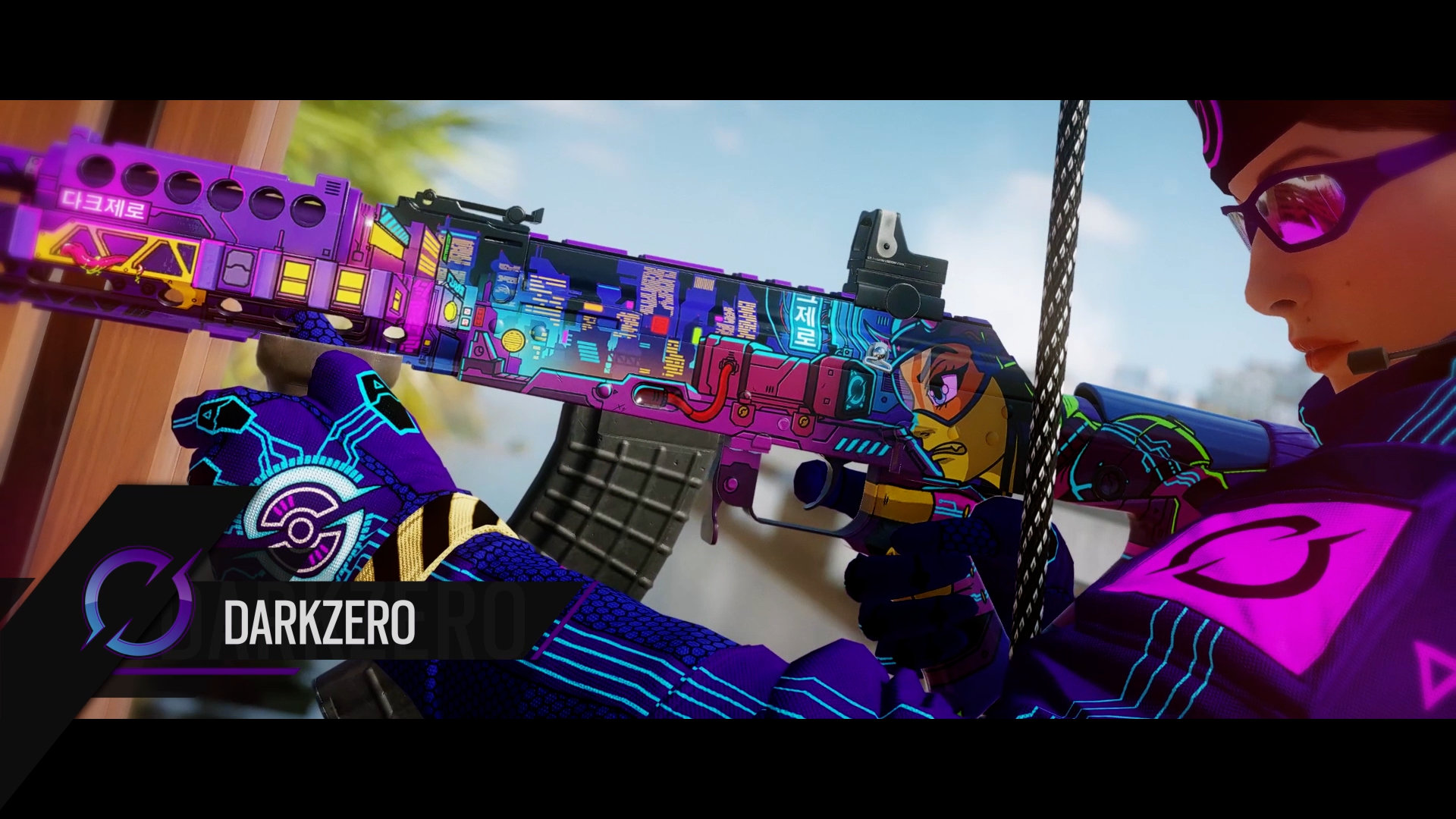 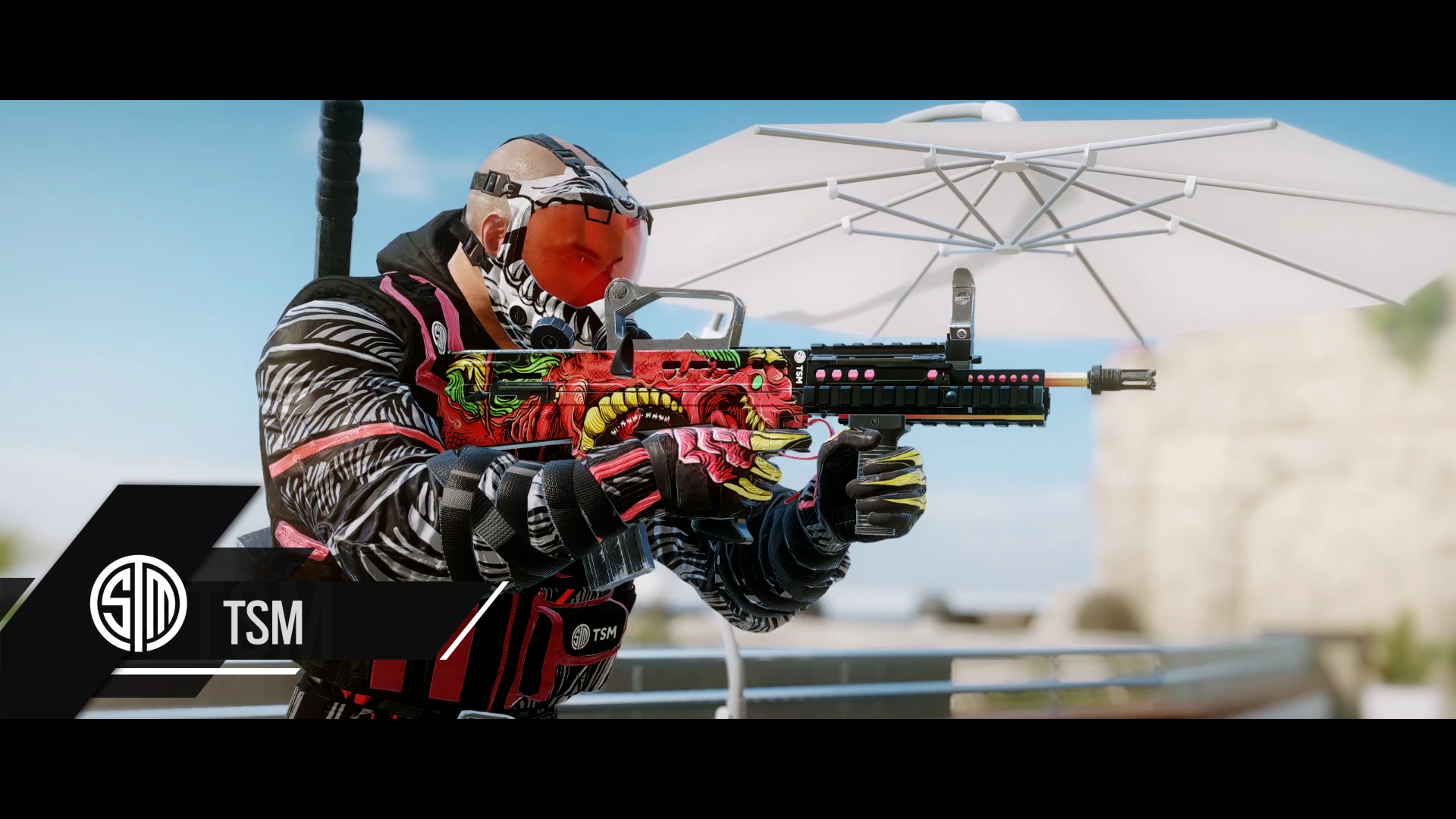 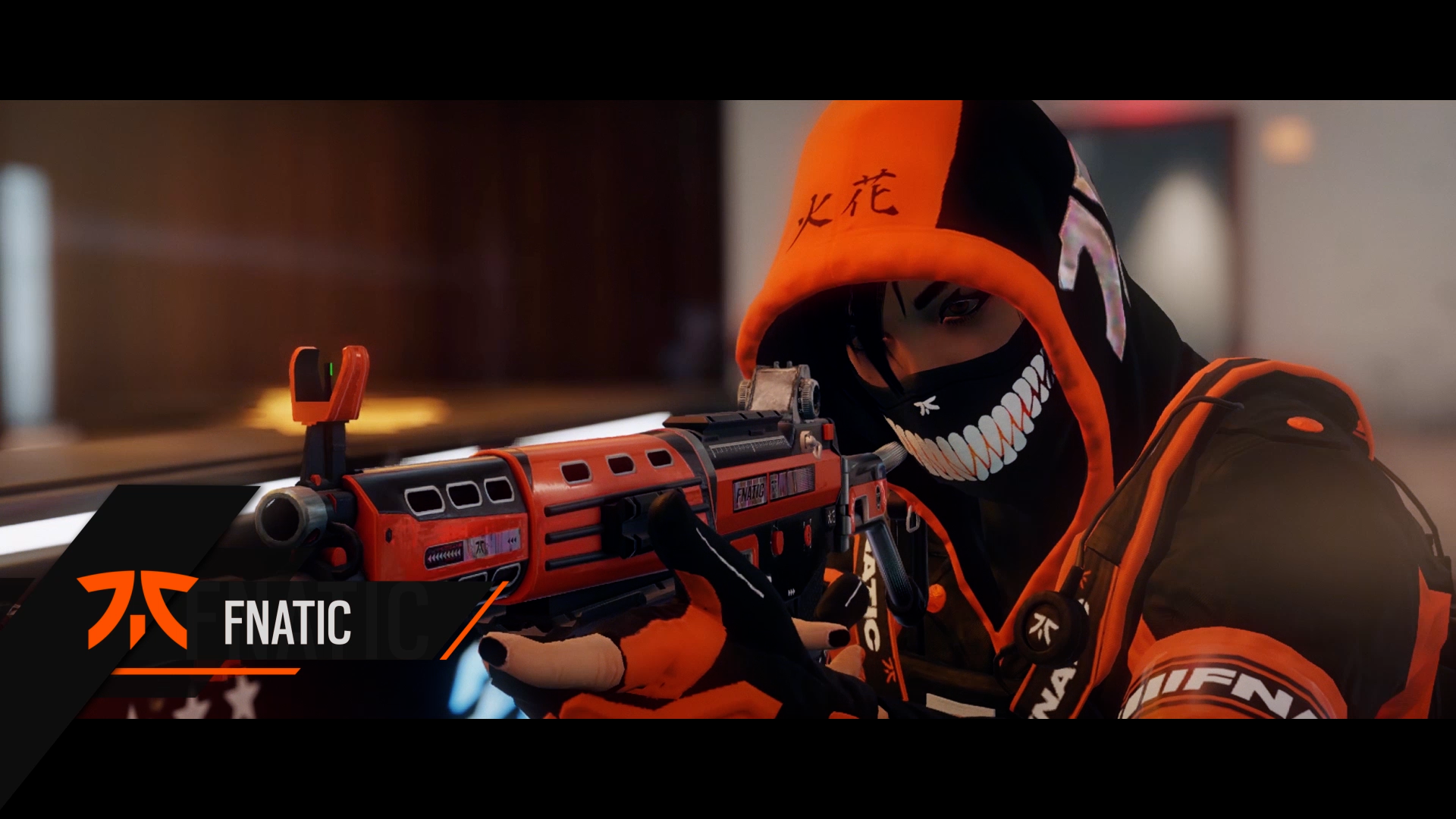 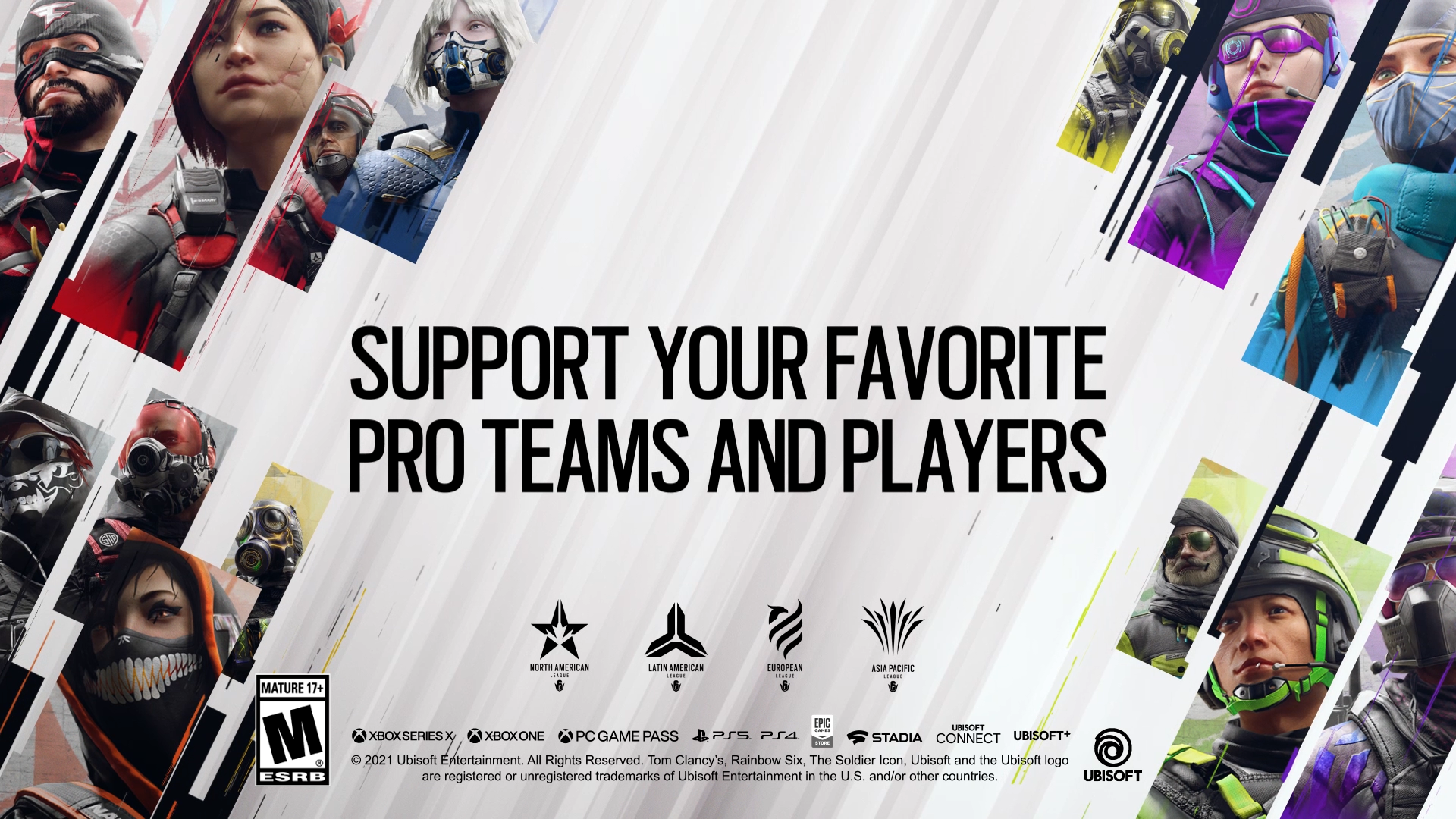