The New York Jets are a professional American football team based in the New York metropolitan area. The Jets compete in the National Football League (NFL) as a member club of the league’s American Football Conference (AFC) East division. The Jets play their home games at MetLife Stadium (shared with the New York Giants) in East Rutherford, New Jersey, 5 miles (8.0 km) west of New York City. The team is headquartered in Florham Park, New Jersey. The franchise is legally organized as a limited liability company under the name New York Jets, LLC.

MORE ABOUT THE JETS

For this project, it’s a creative approach from our artists collective. The QR Code aims to reflect the historical dimension and symbols of the club. It features Joe Namath (the only Quarterback to have won the SuperBowl) and Curtis Martin (another great legend of the club). Another personality of the club is highlighted on the QR Code, it’s Sonny Werblin (owner of the club during the period when the New York Jets won their only Super Bowl). In the center of the QR Code, there is a reproduction of the mythical Jets stadium, the Metlife Stadium. 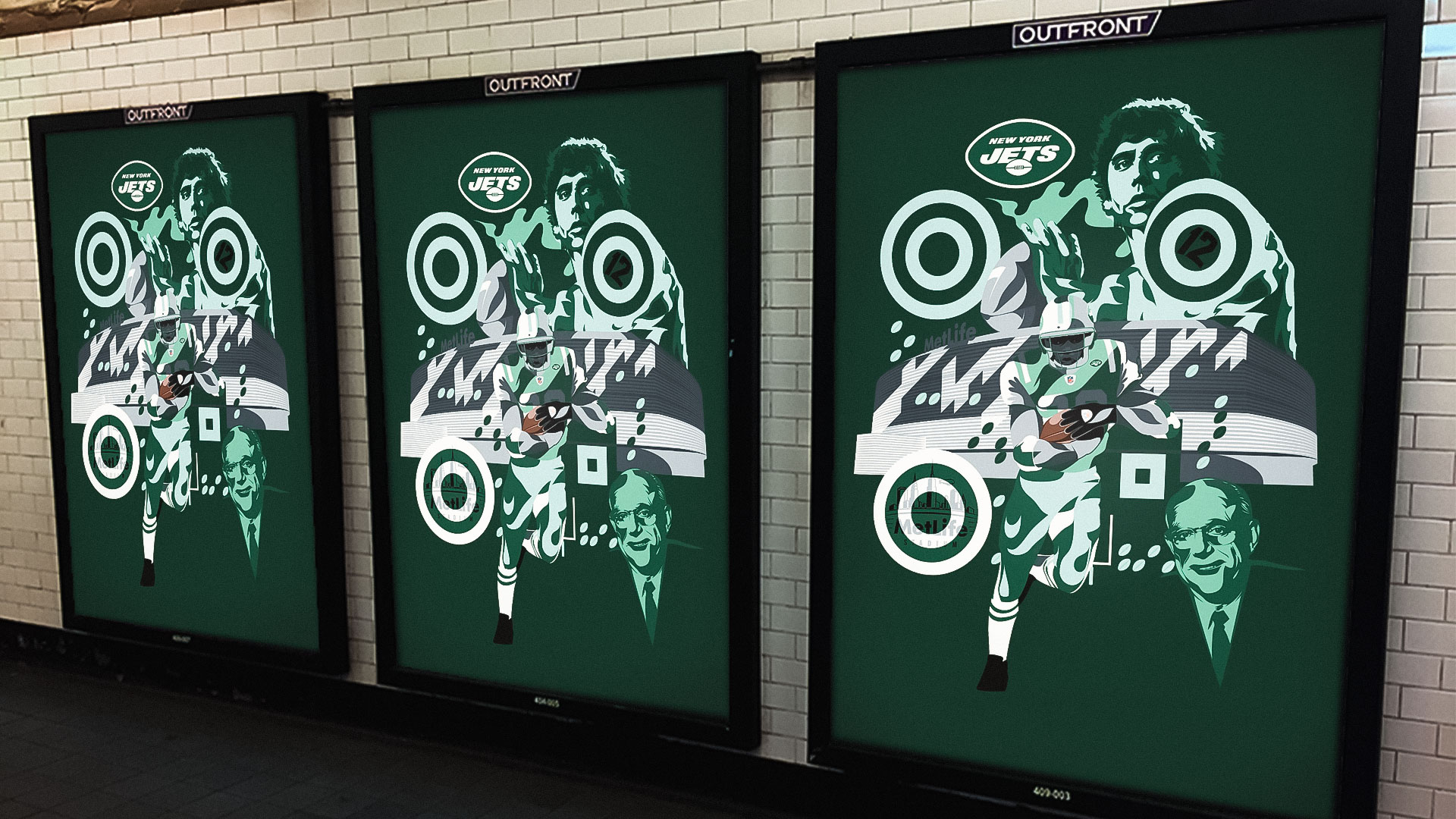 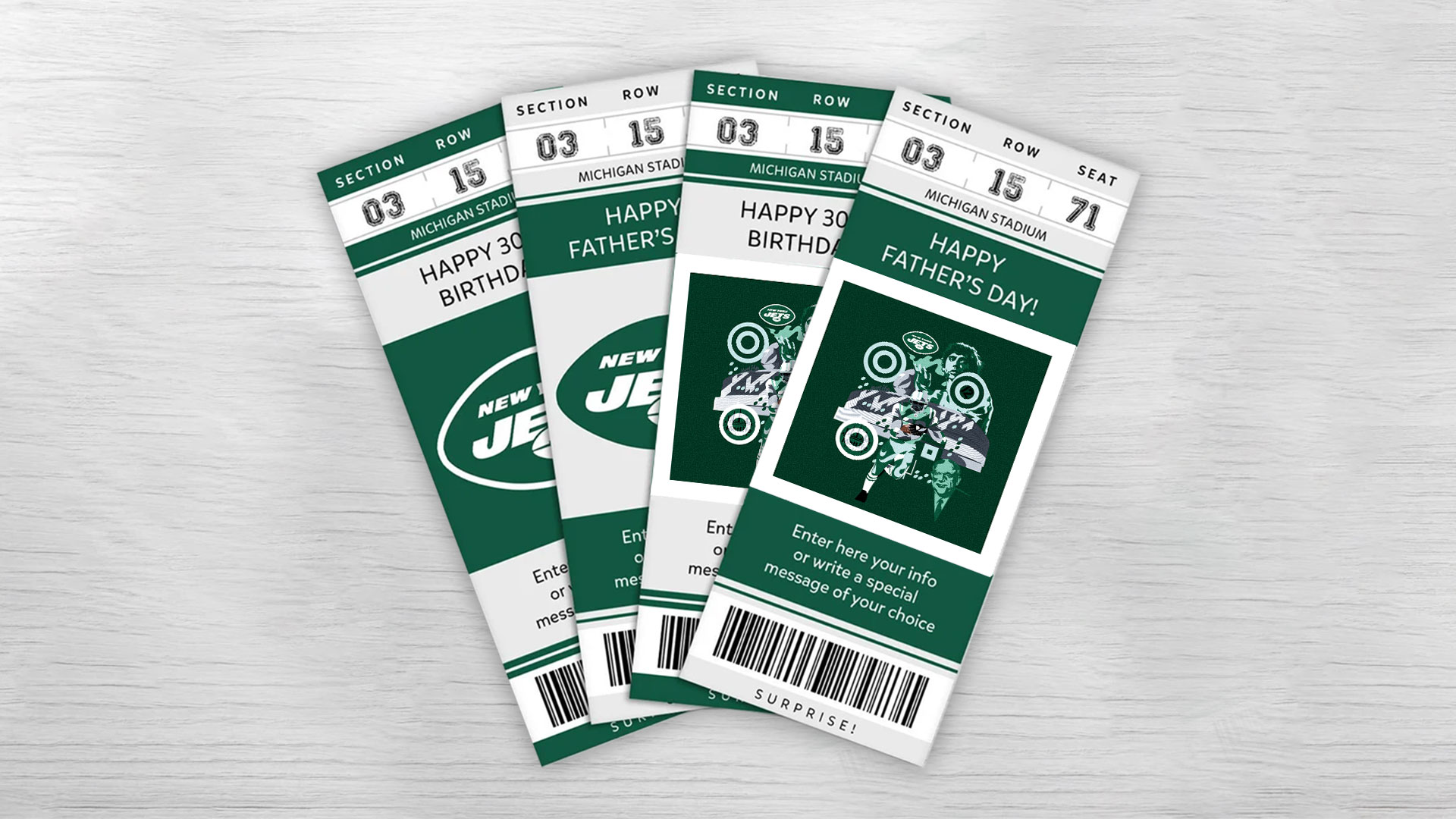 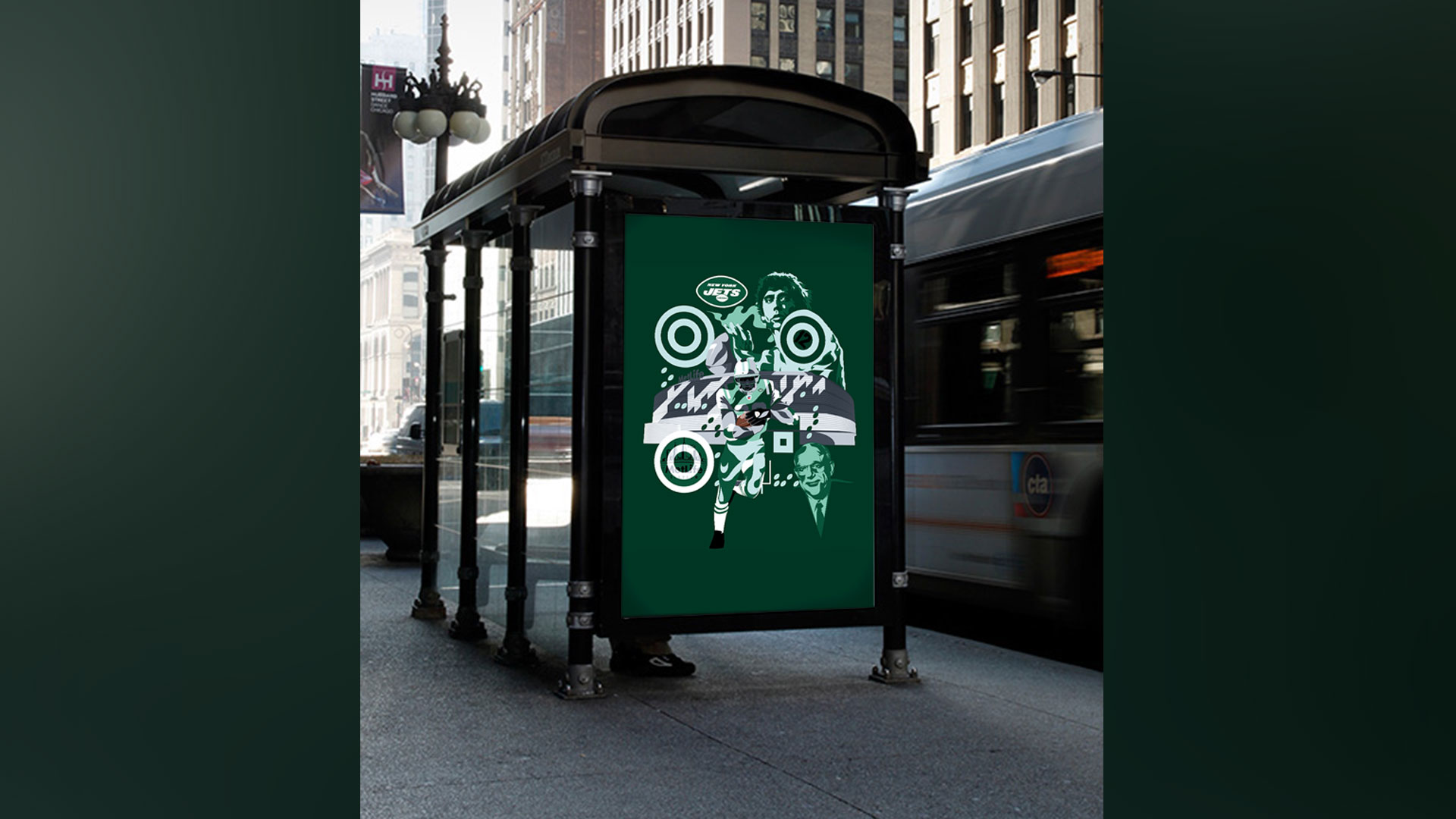 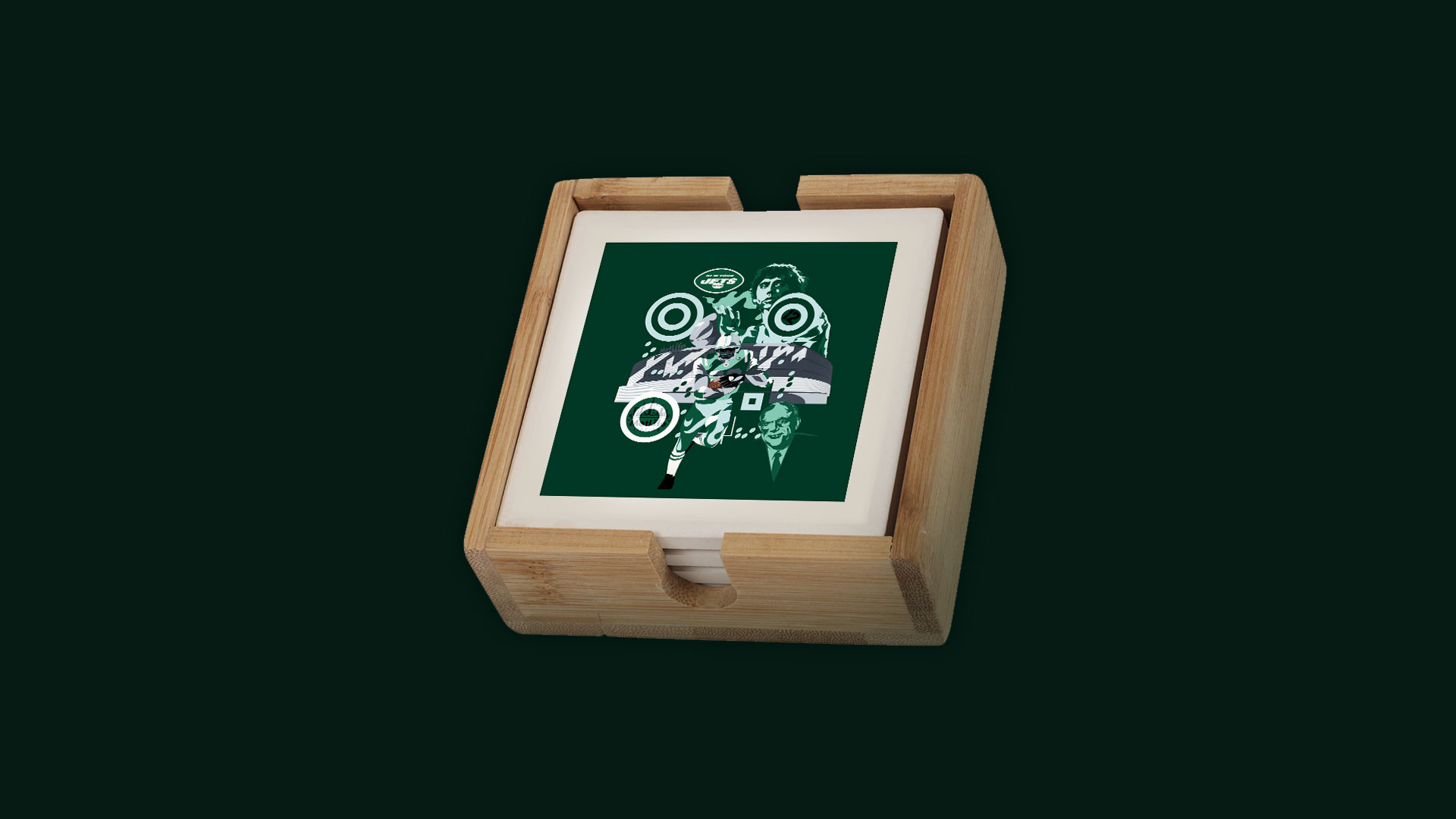