He was the founder of the Beatles, an English musical group with worldwide success since its formation in the early 1960s. With Paul McCartney, they formed one of the most influential and prolific songwriting tandems in rock history, writing over two hundred songs.

Holding a familiar pose and a single rose, this portrait of pacifism speaks for itself. You just have to scan the image to uncover a cause closely linked to the great man legacy. This custom Art QR Code is true message of love. 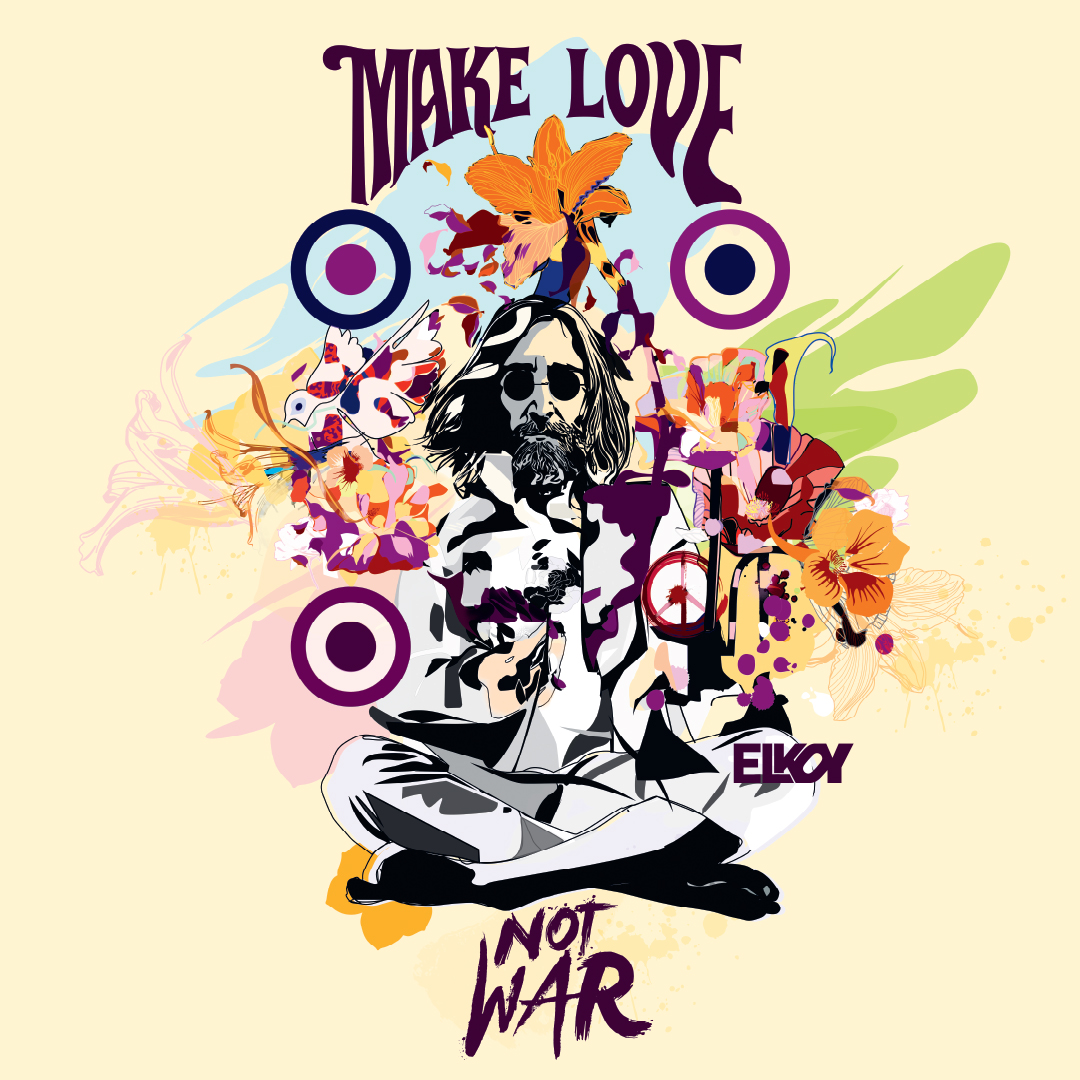 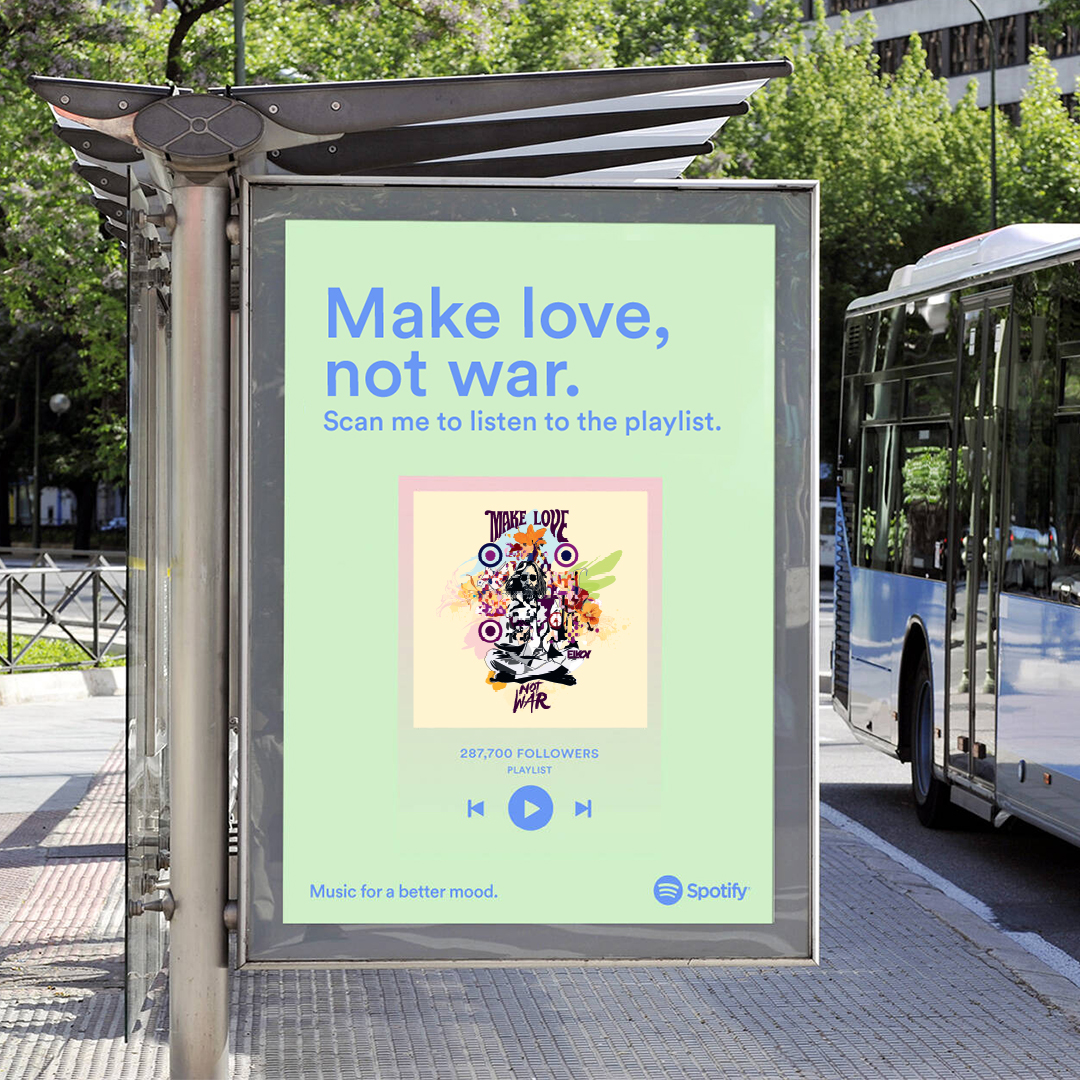 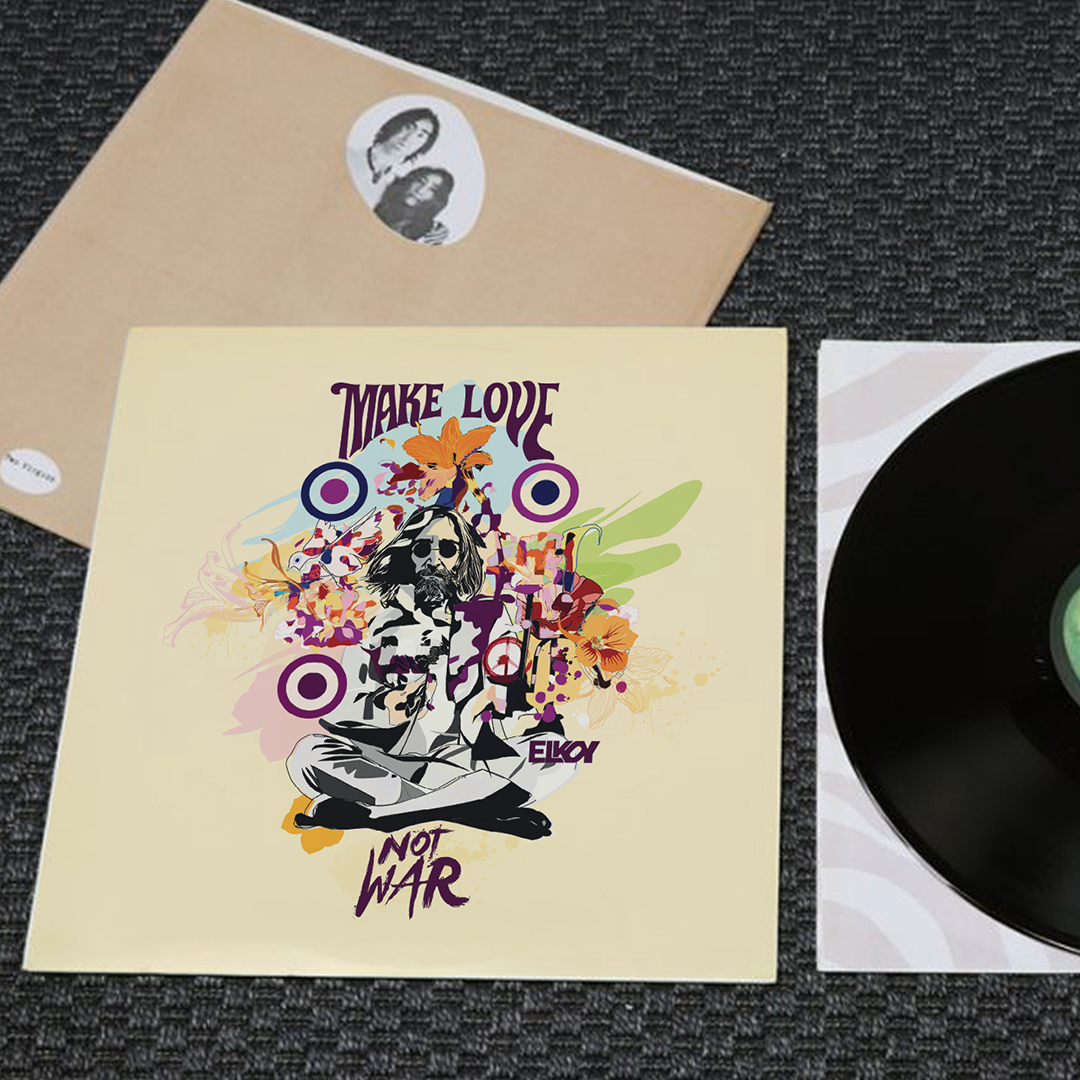