It is in the form of a hundred Xbox X Series consoles and controllers with Gucci colours and designs that we were able to take part in this epic project.

It’s not every day that we get to celebrate the 100th anniversary of a brand as globally revered and well-known as the famous House of Gucci! Coinciding with the twentieth anniversary of the Xbox video game console, we were privileged to develop the ultra-limited fruit of a collaboration between Gucci and Xbox.

At first glance, this project was a considerable challenge: joining a significant fashion house like Gucci and joining its retro heritage to the Xbox brand. The goal was to appeal to both fashion and video game enthusiasts, as the quintessential Gucci x Xbox gaming bundle. Gucci took on crafting unique vintage-look cases that would house the console and custom Xbox Series X controllers.

The massive Xbox Series X features the iconic “GG” monogram design. In today’s context, the design can be interpreted as the mythical ‘Guccio Gucci,’ and ‘Good Game.’

Each console comes with two wireless Xbox controllers, proudly adorned with blue and red stripes inspired by the house’s web strip. The entire console is housed within the specially crafted vintage case with the XBOX and GOOD GAME logos.

We are thrilled that the project has generated such a great response. Our project has been covered by GQ, PCMag, Nylon, IGN, GamesRadar, Kotaku, The Tonight Show Starring Jimmy Fallon and many other media! 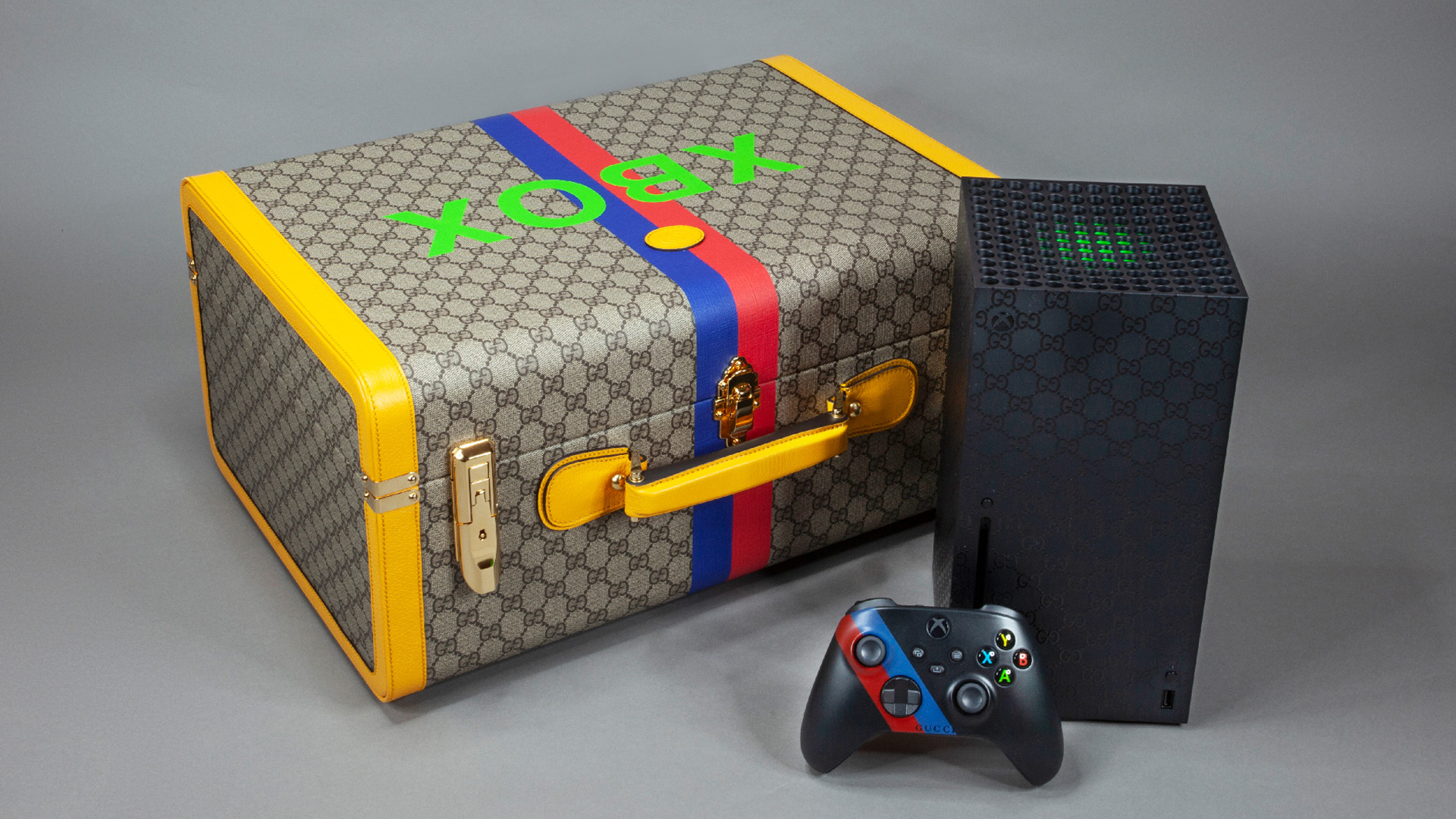 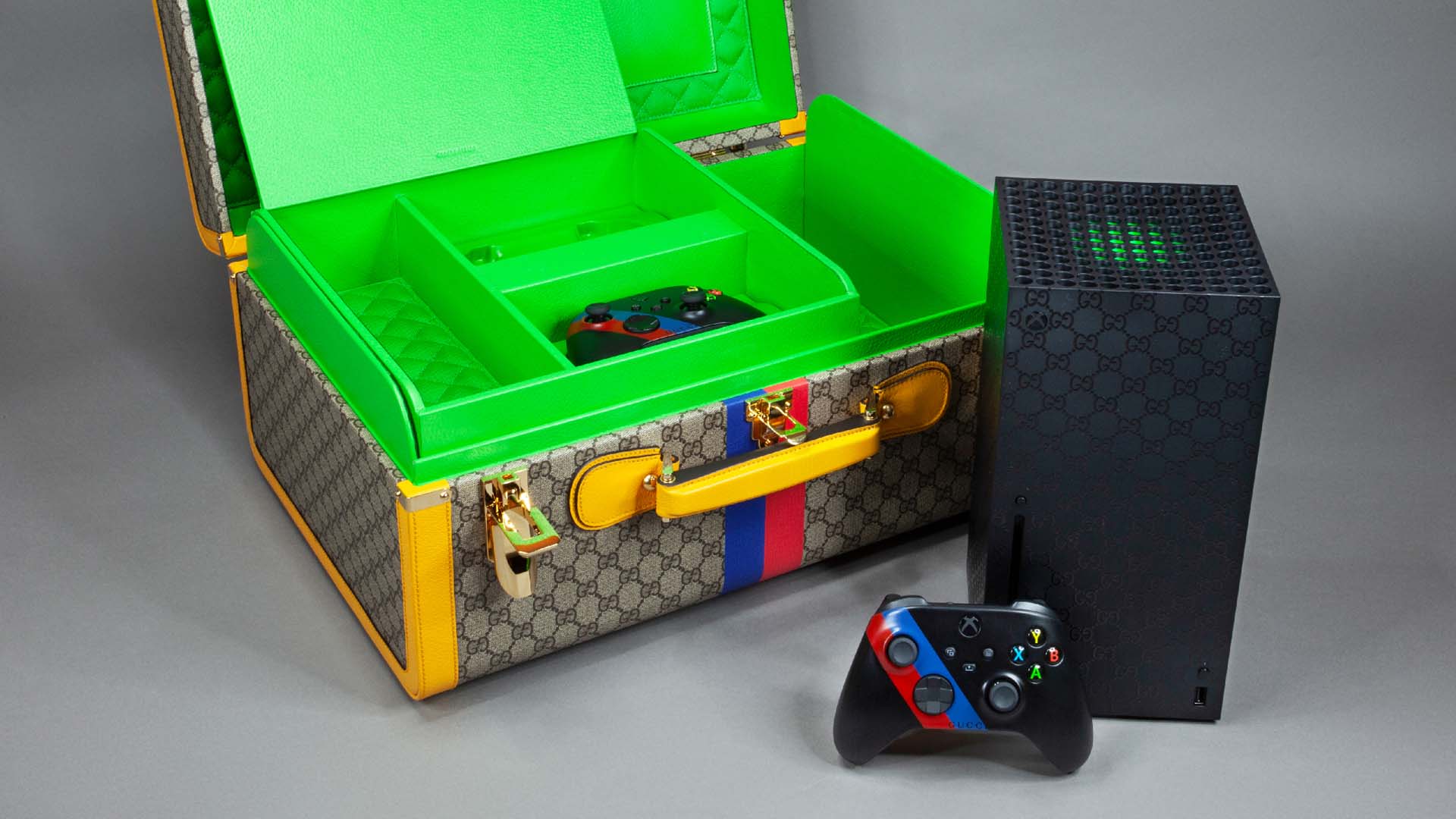 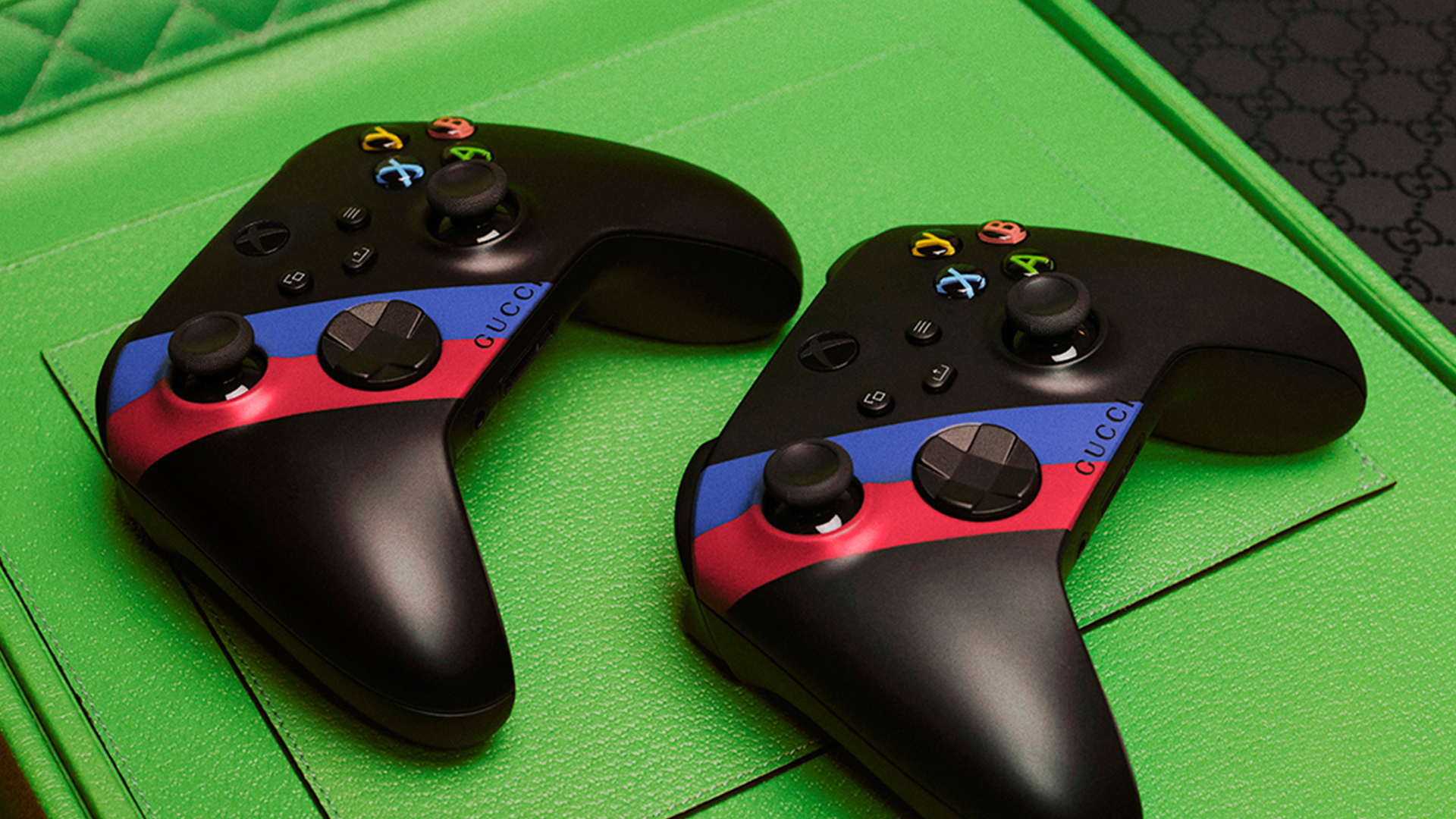 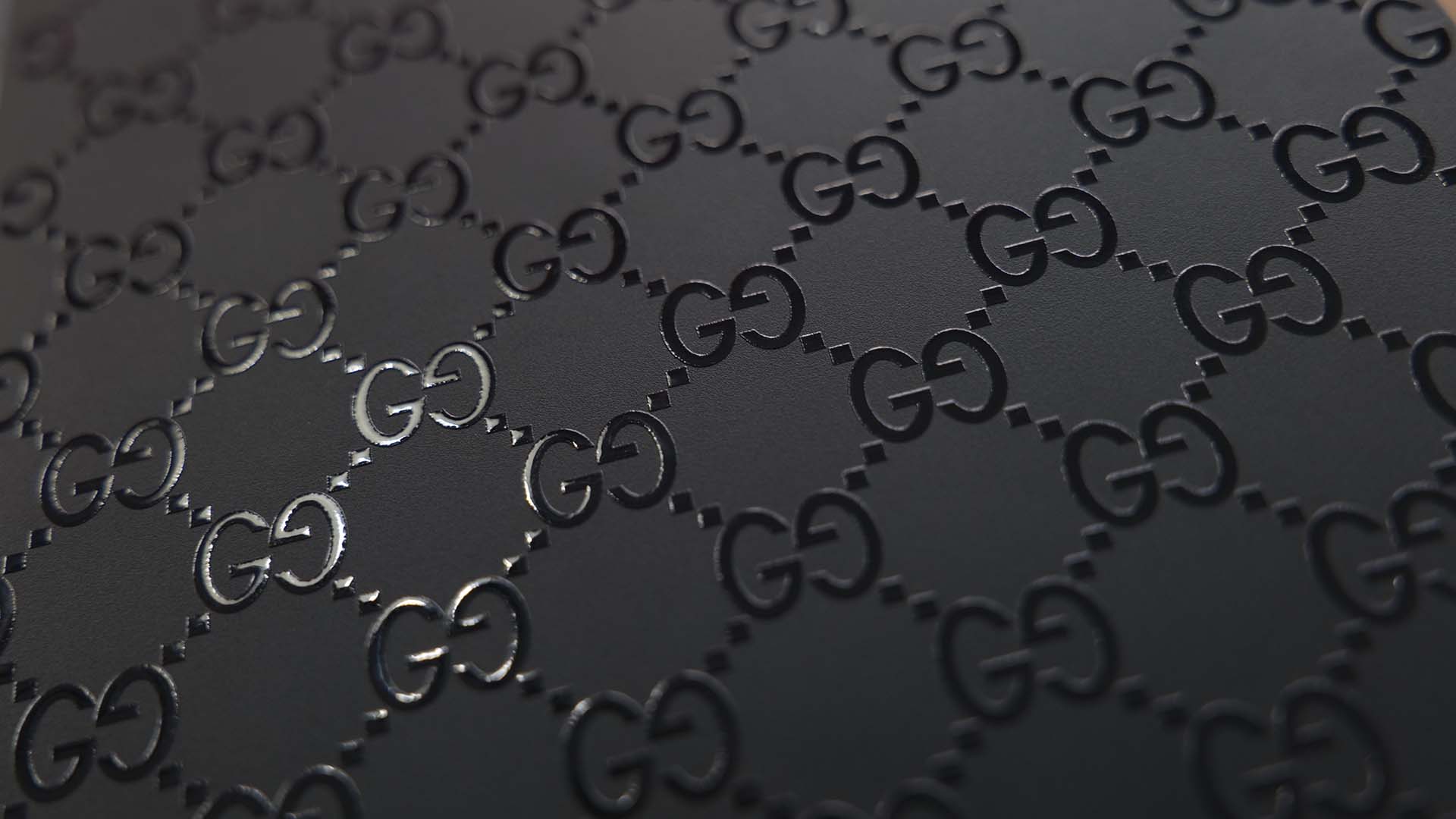 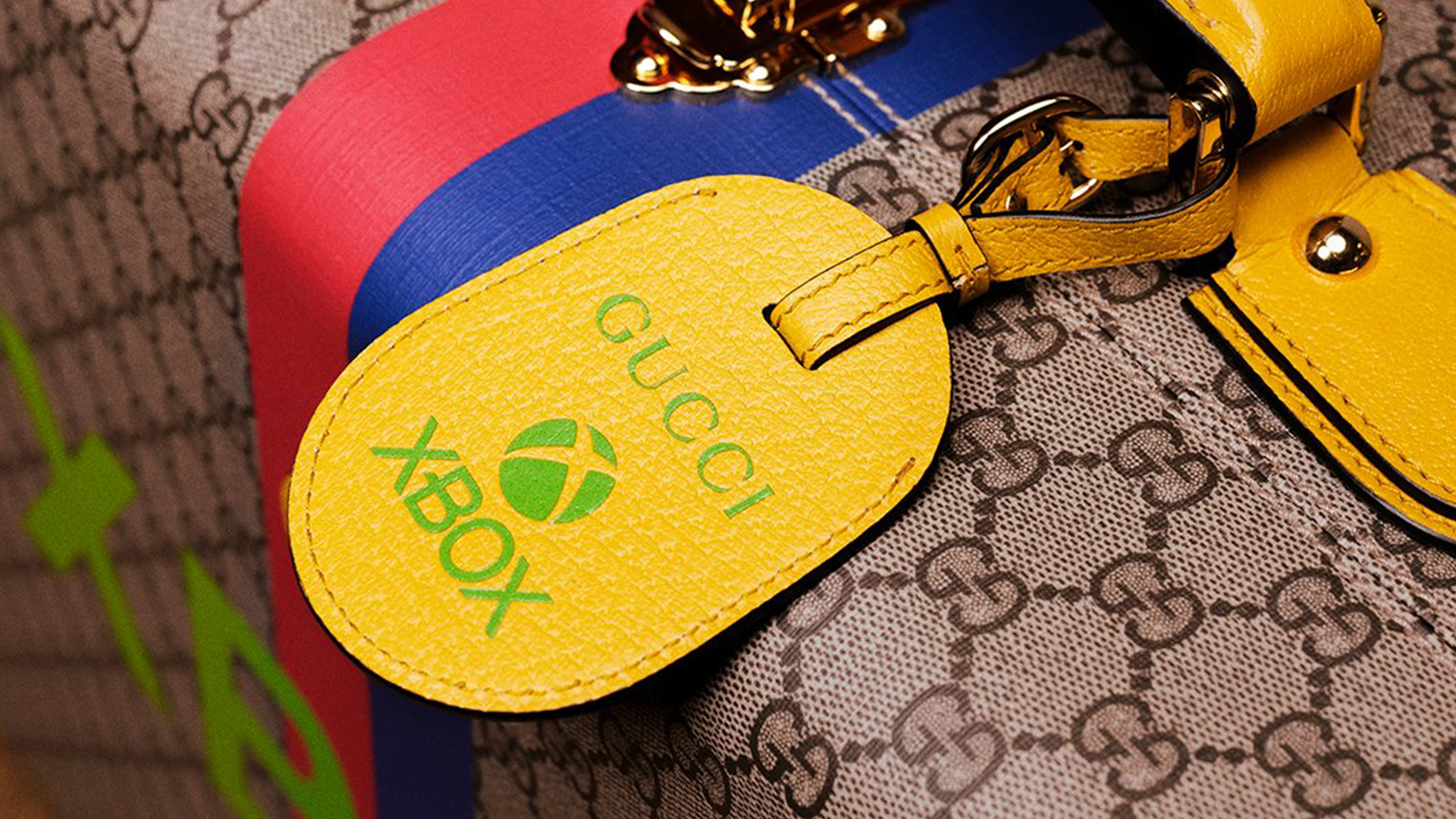